CallEmail
Back To BlogEarly Signs of Psychosis in Adult C... 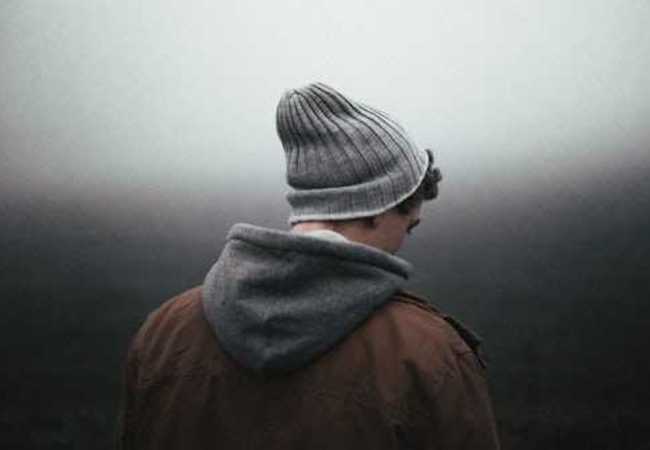 Psychosis occurs when an individual has difficulty separating what is real from what is not. The term “psychosis” casts a wide categorical net. Psychosis is actually a symptom of an overarching illness, so it is important that you and your child seek treatment as soon as you recognize a potential psychotic episode. Often, the first experience of psychosis – or first episode – occurs during a time of significant stress, such as college.

It may be difficult for an individual experiencing psychosis to be aware of what is occurring, and family and friends are often the first to notice changes in their loved ones. Signs of psychosis include delusions, hallucinations, abnormal behaviors including lack of hygiene, confused speech, and a decrease in activities and social engagement. Alone, each of the following symptoms may not seem like much to note – and may even be considered normal teenage and young adult behavior. But if your child exhibits multiple symptoms, these may be early signs of psychosis.

Changes in behavior – specifically delusions and hallucinations – occur before and during psychotic episodes, and are the first warning signs.

Delusions are strong fixed beliefs that remain even when faced with clear contradictory evidence. While different with every individual, common delusions include beliefs that people or organizations are going to hurt the individual; beliefs that they are famous, wealthy, or have special talents; beliefs that cues from the environment such as songs, news stories, or patterns, are directed at the person; and beliefs about the individual’s health and organs.

Hallucinations are seeing, hearing, or feeling things that are not present. This may appear as hearing voices, or seeing objects, figures, or distorted images of the world. You may notice your child talking to themselves or unseen others, or reacting strongly to something unseen. While hallucinations may be distressing, they can also be humorous to the individual, which may result in sudden giggles or laughter.

Both delusions and hallucinations are characterized by general uneasiness and may be fairly recognizable, especially if your child is responding out loud to voices in their head. Not all psychosis symptoms are as apparent.

Young adults who experience psychosis may withdraw from their typical social patterns in favor of alone time. The way this presents in teens and young adults may be consistently canceling plans with friends or avoiding family members. If they are involved in extracurricular activities, you may notice a new reluctance to attend events and meetings.

You may also notice a decrease in emotional expression, including tone of voice, facial expressions, and body language.

Children may naturally become overwhelmed during their transition from high school to college, but since disengagement is one of the major warning signs of psychosis, monitor your child’s behavioral patterns. If you feel they should get an assessment, help them get one.

Young adults experiencing a psychotic episode may have mood swings and might even slip into a catatonic depressive state. If your child seems confused, incorporating irrelevant information regularly into conversation, or laughing during inappropriate situations, these patterns are considered disorganized speech or behavior. You might notice a drop in your child’s grades at school because they are unable to focus or they may begin to exhibit poor personal hygiene.

Other Types of Psychosis

A brief psychotic disorder may signal that your child’s stress levels are too high. Triggers could include college applications, a rigorous school schedule, a familial death or any number of factors. Brief psychotic disorders generally stop after a few weeks or might only last a few days.

Organic psychosis can occur when your child experiences an injury or infection. That type of bodily trauma can affect the brain or even the way an individual perceives the world.

It is common for drug and alcohol use to occur during college, and some have found such activities increase their psychotic symptoms. In substance-induced psychosis, drug use can mimic signs of psychosis, and psychotic symptoms have been present for some during periods of withdrawal, or for significant lengths of time following use. Your teen may also experience drug-related psychosis with prescription drugs.

Seek to understand your child’s experience and feelings. Refrain from attempts to prove what is true or argue, as this will lead to further distress rather than help.

You and your child need to find a treatment that works best for your family. Sometimes that means putting college on hold to learn new life skills within a therapeutic community setting, allowing them to interact with others going through similar symptoms. Meaningful work may increase your child’s chances of sticking to a treatment plan, with fewer relapses and even symptom reduction.

If you feel your child is demonstrating signs of psychosis, contact a mental health professional and get them the help they need so they can continue to thrive. Familial involvement early on is one of the most effective ways you can aid in your child’s recovery.