CallEmail
Back To BlogTuning In 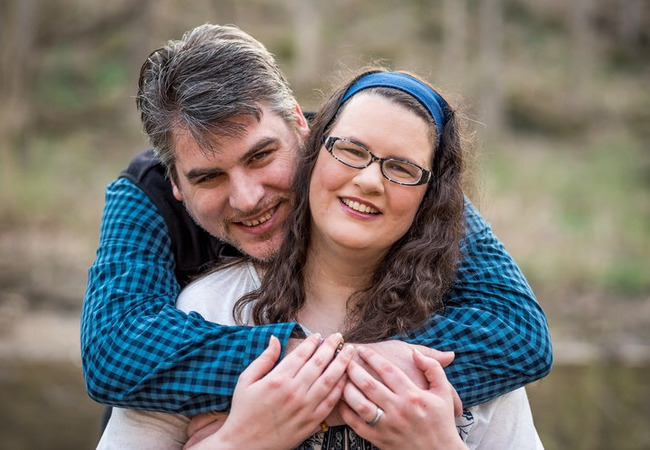 “I’ve been in over thirty mental health and lockdown facilities over the last twenty years and I can honestly say that Hopewell was a beacon of light compared to all of the others.”

Evan Curtin discovered Hopewell in 2012, after a long road of mental health challenges. He grew up in Springfield, Ohio, graduating from Shawnee High School in 1995. He studied landscape architecture for two years at The Ohio State University, but started to experience signs of depression. After a suicide attempt in 1997, Evan took a break from OSU.

It was difficult for Evan to be on his own. A friend recommended the Bureau of Vocational Rehabilitation and with their financial help, Evan was able to graduate from Wright State University in 2001 with a Bachelor of Arts in Psychology.

The post-college years were rough. “I had some issues and run-ins with the law and some homelessness down in Florida for about a year,” Evan said. “I am now able to sit still and be okay, not always needing that empty euphoria I used to crave. I still keep relatively busy and write music to fill most of my time.”

Besides his love of music, he volunteers at the Clark State Police Academy and is involved with the Crisis Intervention Team (CIT). Evan said, “I talk to cadets so they can find a better approach to deal with the mentally ill, and so they can also see someone who lives successfully with mental illness.”

Evan, his wife Angie, and their cat, Boston, live in Springfield. He plays guitar, harmonica and sings around town. His music can be found at www.heavymentalmusings.org and www.jamminbible.com. His favorite song is one he wrote about Hopewell (see inset for a few lines from the song).

When asked about his stay at Hopewell, Evan said, “I was thinking back upon my stay there and was telling my wife about what it meant to me and all the wonderful memories I had; I don’t believe I have a single negative memory of my stay there. It taught me how to be still, and that is a very valuable asset to have.”