CallEmail
Back To BlogCelebrities with Bipolar Disorder S... 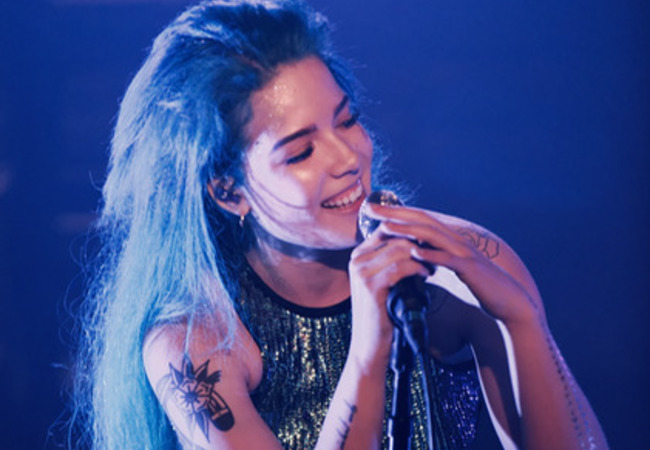 Celebrities with Bipolar Disorder Speak Out

As a college student, it may be your first time away from home, you’re meeting tons of new people, and you’re perhaps facing new hurdles with not only grades but also your mental health. If you notice signs of bipolar disorder, lack of public discourse on the topic — on campus or off — may make you feel isolated.

But you are definitely not alone. While our society continues to struggle with stigma and misconceptions when it comes to mental illnesses, there are plenty of celebrities who are speaking up about their own struggles. There are resources for you whether you are undiagnosed or not. And if you haven’t yet found friends or a peer group to talk to, these celebrity stories may help you find the firm, common ground to stand on while you find your footing.

Demi Lovato, diagnosed with bipolar disorder as a teen, entered a treatment facility when she was 22 to work on her symptoms. She has spoken openly about her periods of mania, during which she could stay up all night yet sleep 16 hours per day. Demi partnered with mental health advocacy groups to launch Be Vocal: Speak Up for Mental Health, which encourages those with mental illnesses to advocate on behalf of themselves, their communities, and others dealing with mental health issues.

Carrie Fisher – a constant mental health advocate until she passed away in 2016 – openly discussed her bipolar disorder. She fought against mental illness stigma and gave hope to those suffering from bipolar disorder. Her candid response to her public bipolar episode was, “It’s not a neat illness. It doesn’t go away. I’m just lucky this hasn’t happened more.”

Carrie positioned her mental illness as something she dealt with, not an issue that defined her. Although speaking about taking medication to treat mental illness can be daunting, Carrie did so often, showing that people who have bipolar disorder (and any other mental illness) can lead dynamic lives.

There are many more celebrities living with bipolar disorder, including Mariah Carey, David Harbour, Catherine Zeta-Jones and Pete Wentz. Even successful historical figures Abraham Lincoln, Isaac Newton and Charles Dickens are thought by some to have had bipolar disorder!

In addition to Demi Lovato’s Be Vocal: Speak Up for Mental Health, many celebrities have created organizations to change the way we address mental health stigma. Glenn Close and her family founded Bring Change to Mind after her sister was diagnosed with bipolar disorder and her nephew was diagnosed with schizoaffective disorder. The organization fights against negative perceptions of those with mental illnesses. Lady Gaga, who has battled depression and anxiety, created the Born This Way Foundation to empower the next generation. From Ariana Grande to Justin Bieber, celebrities are opening up and demystifying mental illness.

According to the National Alliance on Mental Health (NAMI), bipolar disorder affects over 10 million Americans, or 2.6% of the population. Find someone you trust to talk about your potential diagnosis. Remember that your diagnosis does not define you, and you can accomplish any goals you set your mind to, including graduating college.